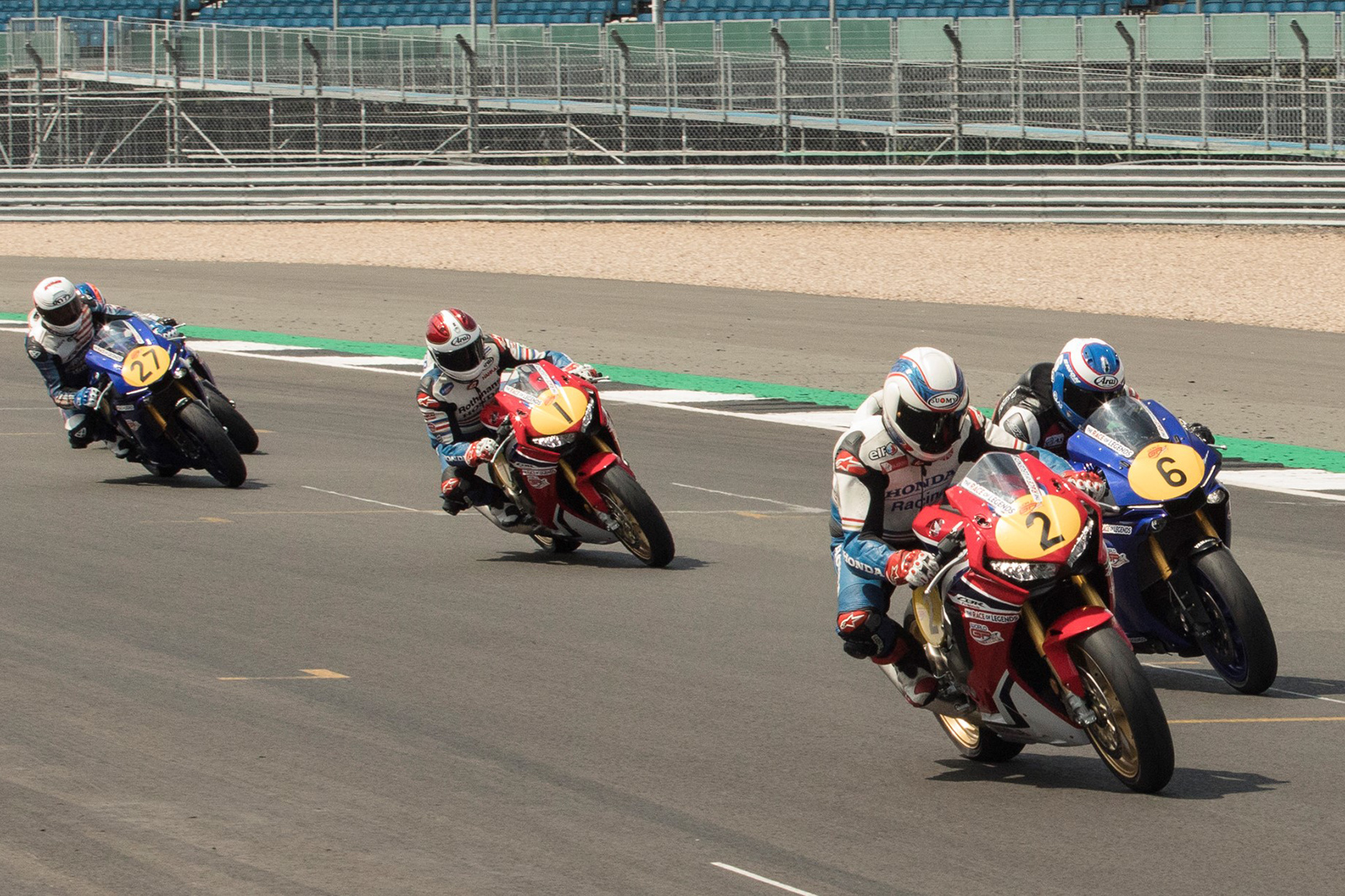 Rider Interviews at WGPBL Exhibit at the end of each on track session.