Garriga is best known for his sensational battle fought with Sito Pons for the 1988 250cc World Championship. The spirited Spaniard left a lasting impression on the bike racing world, fighting his way to three victories and narrowly missing out on overall championship glory by just ten points.

Garriga’s appearance at World GP Bike Legends in Jerez 2015 was the first for a number of years. He joined friends from the past, rode his Ducati for several laps and met with many fans. Following a road traffic accident in August 2015, he sadly died in hospital. 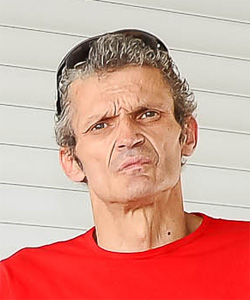